This week, Lineus Medical announced its selection into the K-Startup Grand Challenge 2018, sponsored by the government of Korea. The K-Startup is the largest foreign start-up competition in the world with approximately 1,770 teams from all over the globe submitting applications. The government of Korea aims to further grow its economy by looking for smart and driven startup companies and skillful entrepreneurs in which to invest. Lineus Medical was one of 203 applications submitted from North and South America alone, and was chosen as one of the top 80 teams to be included into the program overall.

The initial 80 teams participate in a business accelerator program that starts on August 15th and runs for 3.5 months. Lineus Medical will be provided with free office and project space in the Startup Campus located in Pangyo Techno Valley, as well as assistance in acquiring startup visas for working in South Korea. A stipend of $3,180 per month per team is provided, along with an incubating infrastructure that includes opportunities for corporate sponsorship and support, 1-on-1 mentoring, and guided lessons on Asian business culture.

Vance Clement, the CEO of Lineus Medical, spoke to the goals of the company in this competition, "The funding provided by the K-Startup Challenge gives Lineus Medical the opportunity to launch into the Korean Market and to establish a regional office for Asia in Seoul.  Without this event, launching SafeBreak®Vascular into Korea would have been in the distant future. We are looking forward to working with the business accelerator in order to achieve clearance for SafeBreak in Korea through the Ministry of Food and Drug Safety and to establish a distribution network in Korea."

In early December, the K-Startup Challenge will host a Demo Day where each of the teams participating in the program will be judged. The field will be narrowed to the top 40 startups. Each of the top 40 teams will receive a settlement fund of $22,727.  The first-place winner will receive an additional $100,000 grant.

Spencer Jones, a registered nurse and Lineus Medical founder, commented, "We have excelled in these business competitions the last couple of years and have won several of them. We are excited about this opportunity and intend to establish Lineus Medical in the Korean market.  Korea is an emerging leader in the health industry for Asia. There are over 50 Million people that live in South Korea and their IV usage rates per capita are higher than in the United States. This is a tremendous opportunity for Lineus Medical, and we believe Korea will be a great market for SafeBreak Vascular."  Louis Diesel will be Lineus Medical's Director of Business Development in Asia and the company's primary representative in Seoul for the K-Startup Grand Challenge. Mr. Diesel currently lives in Seoul and worked for the company in 2015 during Lineus Medical's first accelerator experience.  Jones added, "Louis having Korean ancestry, his ability to speak both languages, experience in Korean business, and his existing knowledge of the SafeBreak present a unique opportunity that we're excited to capitalize on during this business competition." 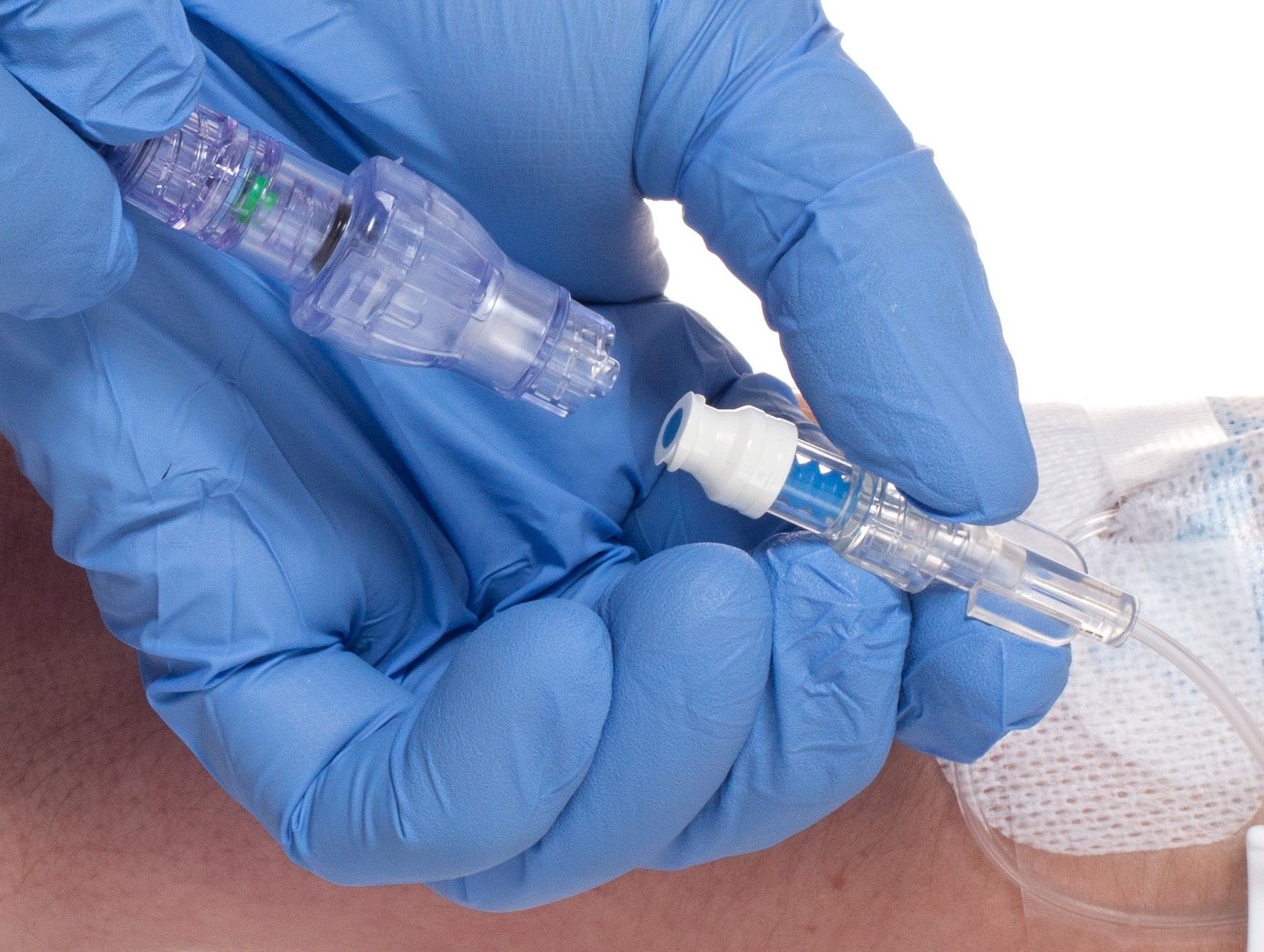 Lineus Medical is the developer of a unique, patented, break-away technology that works with all types of medical tubing. Dislodgement of feeding tubes, IV lines, urinary catheters and any other type of medical tubing is prevented by the device breaking into two pieces and protecting the patient's catheter insertion site. The company's first product, SafeBreak Vascular fits into any standard IV tubing and will help prevent IV lines from failing, which occurs 46% of the time according to the clinical literature. SafeBreak Vascular is not yet 510(k) cleared by the United States Food and Drug Administration and is not yet for sale. 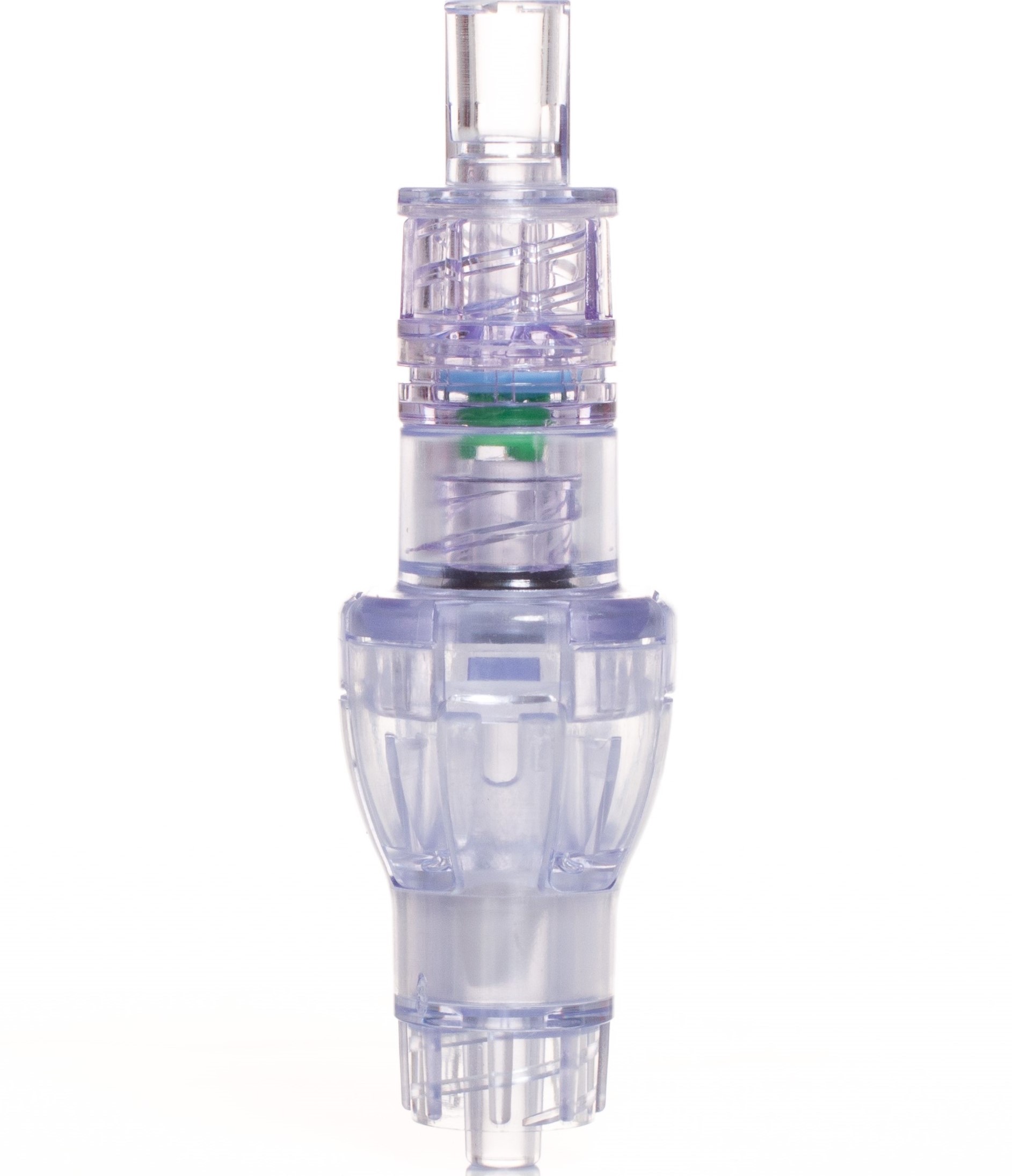