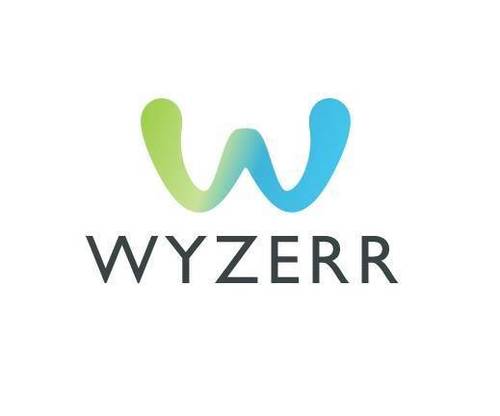 Wednesday's 1 Million Cups from the Venture Center will feature a blast from the ARK Challenge past.

Natasia Malaihollo, who led Sooligan through the first run of the ARK in Fayetteville with co-founder Nikka Umil back in 2012, will pitch Wyzerr at 1 Million Cups from the Venture Center in Little Rock on Wednesday.

As always, the action starts at 9 a.m. More from 1MC here.

Sooligan was a social media app that enabled users to find and share information about any city in the world. Arkansas Business profiled Sooligan and its founders back in 2013.

The "Sooligan girls," as they came to be known, relocated to NWA after graduating from Cal-Berkeley to lauch their startup at the ARK. They put off international economics studies and law school to do so, and their story was an interesting one.

The girls took Sooligan to the Super Bowl in New Orleans, to New York and eventually back to the Bay area, but they always maintained a connection to Arkansas, always considered themselves honorary Arkies and Razorbacks.

Find out more at 1MC on Wednesday....