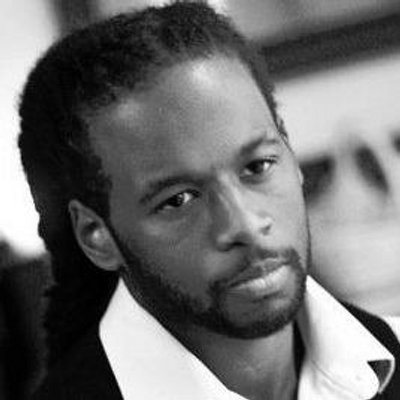 Every second Wednesday of the the month the Arkansas Regional Innovation Hub hosts the Hub-UB speaker series. Speakers give a brief presentation based on their expertise on a topic. Previous topics have been about art, lighting technology, and drones.

Evangelist of Crowdfunding
The Hub-UB on March 11 focused on crowdfunding with Mitchell Adams as the speaker. As a Kiva Fellow while attending the Clinton School of Public Service, Adams was charged with expanding the Kiva community in the state. Borrowers looking for financial support are able to take advantage of Kiva's crowd-funded, zero-interest loans.

Popularity of Crowdfunding
Kickstarter and Indiegogo are two of the most popular crowdfunding platforms, but there are a variety of platforms that should be considered before deciding to use crowdfunding. Contrary to popular belief, it’s not all about raising the money. “The money is the least valuable of the benefits, “ said Slava Rubin, CEO of Indiegogo. “You get market validation, more promotion, and a lot more exposure.”

Adams used examples of people in Arkansas, and how they approached their campaigns. Fayettechill, Loblolly Creamery, Oxford American, QU-BD, Southern Gourmasian, and Valley Inn are a few Arkansas-based campaigns that were successful. Arkansas doesn’t just have potential, we are doing it.

Power of Crowdfunding
“The power of crowdfunding is in finding the people that want to support you, that has to be done by finding people that like you.” In order for people to accomplish that goal, a good story has to be told. Using video and pictures can help convey a good story as they are easier to evoke emotion.

Another tool is social media. After all, crowdfunding is about the crowd. Reach out wherever you can to find people before you start your campaign. The more you engage, the better chance you have to grow your crowd.

Remember, there is no way to fake engagement. Adams cautioned buying likes or followers on Facebook or Twitter. Instead of helping, he said that it would hurt your ability to fund.

Goals of Crowdfunding
According to Adams, when you think of how much you need to raise, “Your goal should be the amount you need to effectively complete your project.” With using a rewards-based platform, raising too much could be detrimental to your efforts.

A few other tips should be to learn from other campaigns and to succeed fast and fail fast. Don’t be afraid to fail. There are many that have failed and learned where they went wrong, and had a successful second campaign. Make sure to check into many options before starting your campaign, and choose one that is right for you.

(Nicholas Norfolk is co-founder of ConnectingDots Media, HARK and a contributor to the Arkansas Scene. Follow him @absolut_zer0.)