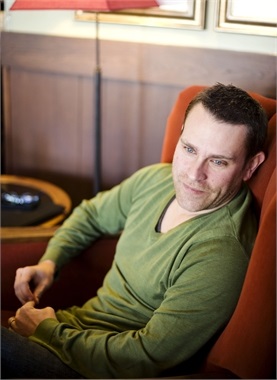 Wednesday's 1 Million Cups from the Venture Center in downtown Little Rock with Kristian Andersen of Gravity Ventures is being rescheduled thanks to Old Man Winter.

It'll be rescheduled for a date yet to be determined. In the meantime, look for more from KA in next week's issue of Arkansas Business and of course, in this space.

Andersen, an Arkansas native and national startup expert, launched Gravity Ventures in Indianapolis and expanded it to Arkansas. Gravity is now on its third Arkansas fund.

KA also has been a startup champion in Arkansas, serving as a mentor to the ARK Challenge and a consultant to Innovate Arkansas.

In next week's AB, KA will talk about the growith of tech entrepreneurship in Arkansas, its future and even the future of Innovate Arkansas -- IA 3.0.