A Look Ahead for the Innovation Hub, Venture Center 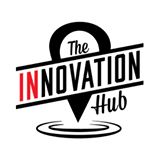 Central Arkansas techpreneurs, real and aspiring, who haven't caught on to the myriad of resources now available in the region perhaps haven't been paying attention.

Much of the buzz coming out of metro Little Rock has been generated by the Arkansas Regional Innovation Hub, now settling into its Argenta Innovation Center on East Broadway in NLR, and the Arkansas Venture Center, itself newly minted into new digs at Little Rock Tech Park @ 107 (the former ARK Challenge space at 107 East Markham in downtown LR).

In fact, AVC hosted its first 1 Million Cups on Wednesday with Rod Ford of XCelerate Capital. (Check out Rod's Tuesday post in this space that forecasts a big year for techpreneurship.) 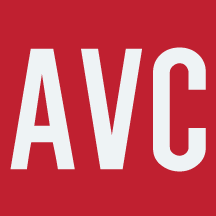 Like the first subtle hints of spring, activity at both the Hub and AVC is beginning to stir.

Here's a taste at what's coming up at both, starting with the AVC:

Meanwhile, across the river: