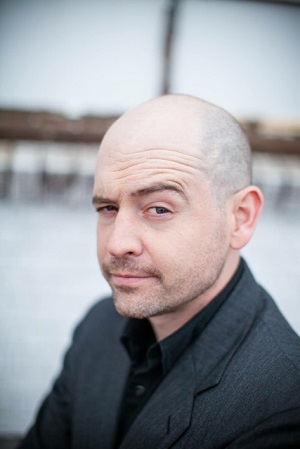 Justyn Hornor believes the state has an opportunity to cultivate its software development talent and create a new legion of tech startup founders.

Hornor took Politapoll through the fall run of the ARK in Little Rock but had to pull out right before Demo Day because opportunity presented itself regarding another venture of his, Rogers-based Real Agent Guard.

So, Politapoll (a tool that polls citizens and tracks legislative votes regarding specific legislation) is on hold while Hornor and co-founder Tim Brasuell devote their time to Real Agent Guard, an ap that provides security measures for real estate agents.

Hornor, therefore, knows a little about opportunity. And he sees one in Arkansas. Let's turn our software development talent into techpreneurs, he writes for Arkansas Money & Politics.

I didn’t take the typical path of software developer to entrepreneur. My first company was actually a recording studio and record label. Later, I went into general small business consulting. It was more than a decade after my first startup that I sat down and wrote my first piece of software. Now, I’m involved in almost every aspect of software development for my startups (and others), whether that’s actually writing the code or intimately involved in its architecture.

The most important skill I believe I bring to the table as a software developer is that I can rapidly prototype a concept and go through the initial customer interview process for little to no cost. This means that my startups, with little to no capital, can identify a viable product the market is willing to consume. This is a significant competitive advantage over the average entrepreneur who may have an idea but must invest a great deal more time and money to do the same thing.