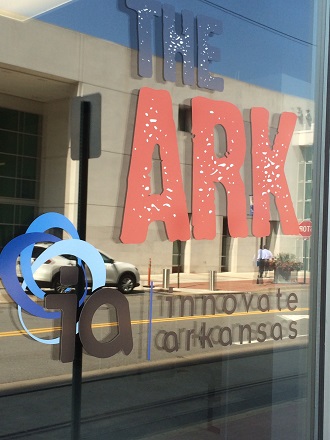 The week ahead in Arkansas techpreneurship is a big one for the Arkansas Venture Center.

The AVC will host its first Pre-Flight Demo Day Tuesday night and, on Wednesday hopes to finalize with the Little Rock tech park board plans to move into the old ARK Challenge space on East Markham.

As always, check out the Arkansas Startup Digest for all things techpreneur. Away we go: