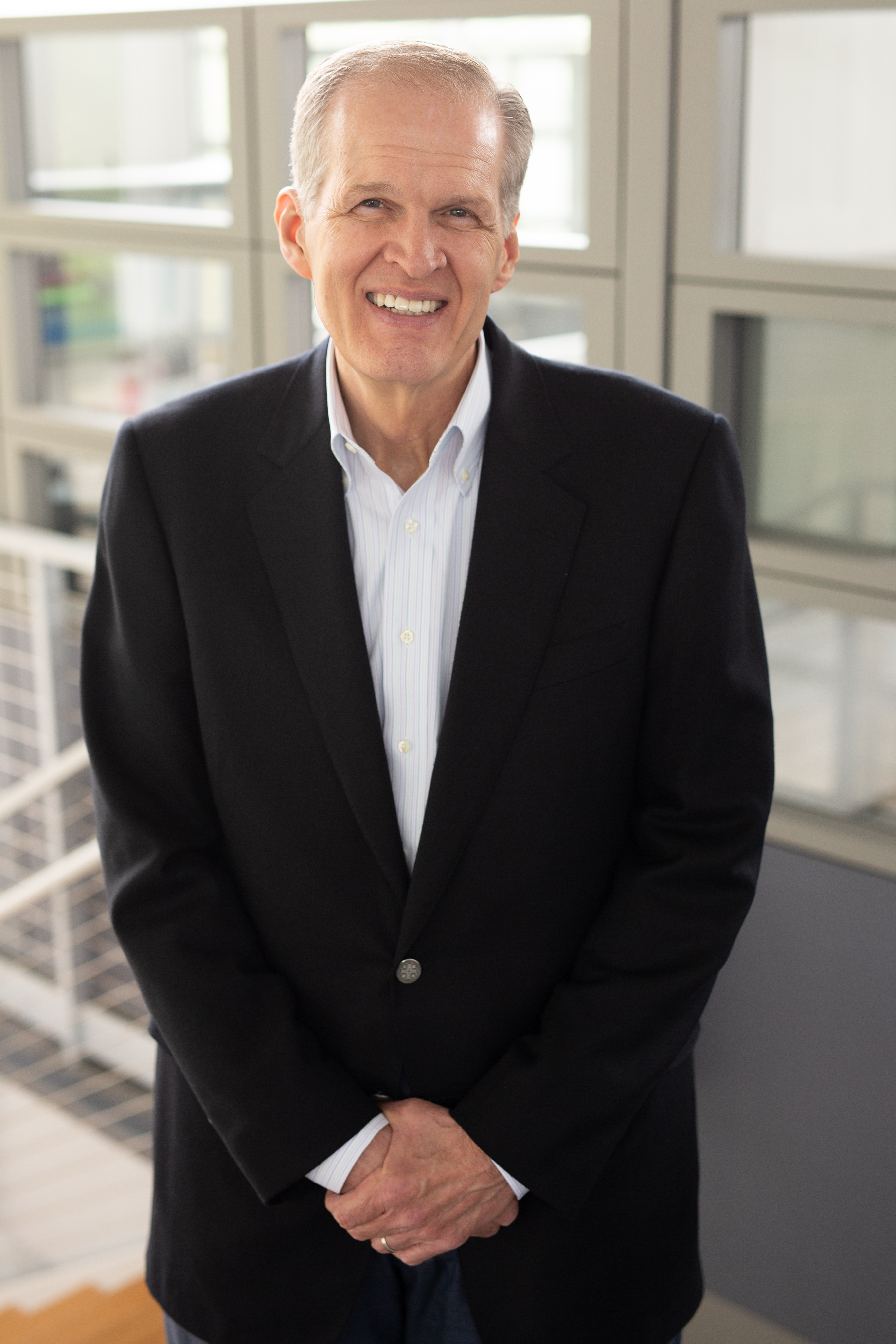 Stan Green’s business experience ranges from two start-ups he helped found to time with one of the world’s largest companies.

He owns and manages a commercial real estate development company in northwest Arkansas founded with another partner, Lindsey-Green Commercial Properties.  He founded and manages Clear Energy, an energy services company that provides a full range of energy efficiency services targeted toward existing buildings.

Stan transformed the Energy Department of Walmart Stores, Inc. during the time when electricity deregulation was becoming prominent in parts of the United States.  He developed a first of its kind index-based electricity procurement contract in California to lower acquisition costs.  In Texas, he conceived and oversaw the development of a retail electric provider to serve Walmart locations, another first of its kind idea.  He consulted with Walmart’s operations in other countries on energy procurement and efficiency matters.

While chief financial officer of NYSE-listed Southwestern Energy Company, he started two new business units, an oil and gas producing properties acquisition function and a natural gas marketing operation.  He devised the turnaround of an underperforming pipeline partnership that included a financial and ownership restructuring.  He handled the Company’s financings and investor relations and was responsible for all accounting and administrative activities.

Stan started his career with one of the large national public accounting firms serving clients in oil and gas, pipeline, public utility and other energy-related industries as an audit manager.

He is a Board member of VIC Technology Venture Development which has ownership in a portfolio of start-up companies developing technologies with high commercial potential.  He has served on two bank boards, including a term as Chairman of a de novo bank.

His community service includes 23 years as a member of the Board of Directors of the Northwest Arkansas Regional Airport Authority, one of a few US “greenfield” airports constructed in recent decades.  He was Chairman of the Board for 15 years during construction and the first years of operation and continues to serve as Treasurer.  Stan is currently Chairman of the Board of the University of Arkansas Technology Development Foundation which oversees the Arkansas Research and Technology Park in Fayetteville.  He is Vice Chairman of the Arkansas Development Finance Authority, which is the state agency primarily responsible for economic development through investments in start-up companies.